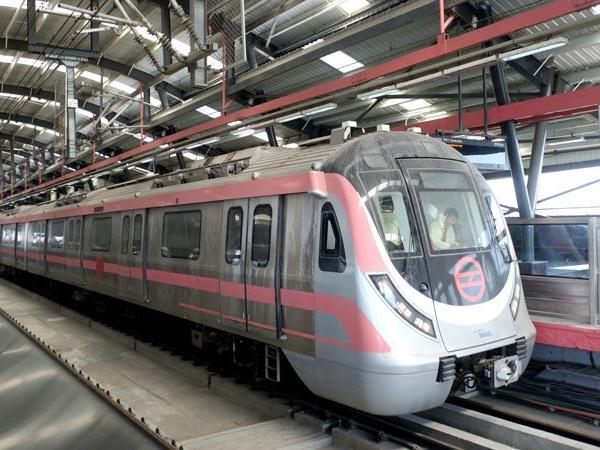 Delhi Metro Rail Corporation (DMRC) is likely to commence the construction work for the Phase IV line from October 2019. The Centre approved three of the total six proposed corridors.

The Union cabinet had approved the three proposed corridors of Phase IV on 7 March. The total distance of this stretch is 61.6 kilometres and that of all six corridors is 104 kilometre. The three approved corridors are Janakpuri West to RK Ashram Marg, Delhi Aerocity to Tughlaqabad and Maujpur to Mukundpur. As many as 17 stations are underground which constitutes of 22.3 kilometres, there are a total of 29 elevated stations, the total distance of which is 39.3 kilometre.

According to DMRC, the geo-technical surveys and drawing of the civil structure will start soon. After the completion, tenders will be finalised and floated. The process is estimated to take around six months and the on ground construction is likely to begin post Diwali this year.

The work of DMRC Phase III had commenced from 2011 and the majority of the work has been completed by March 2019. Certain small extensions are currently being worked upon which is expected to be completed by 2020.