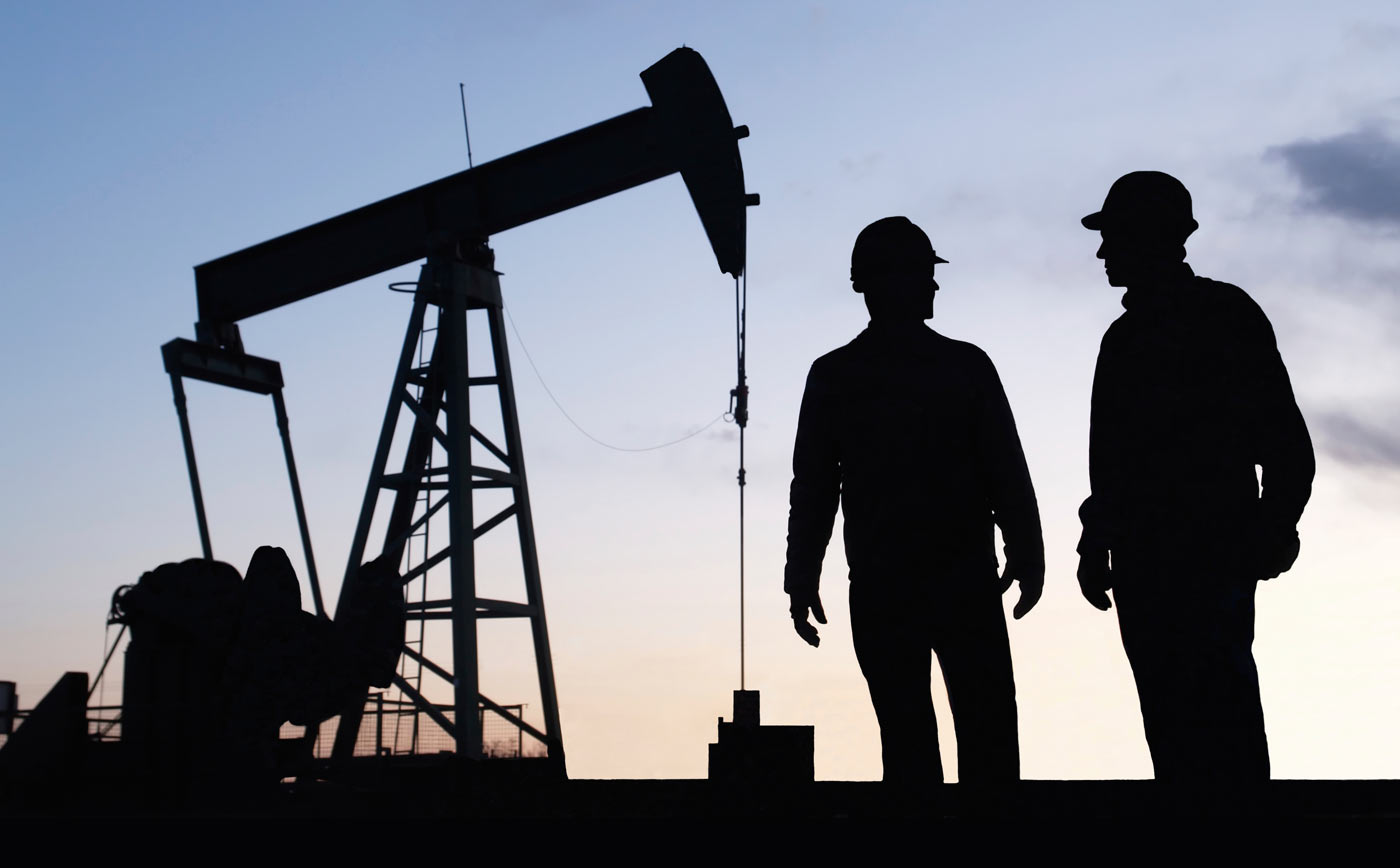 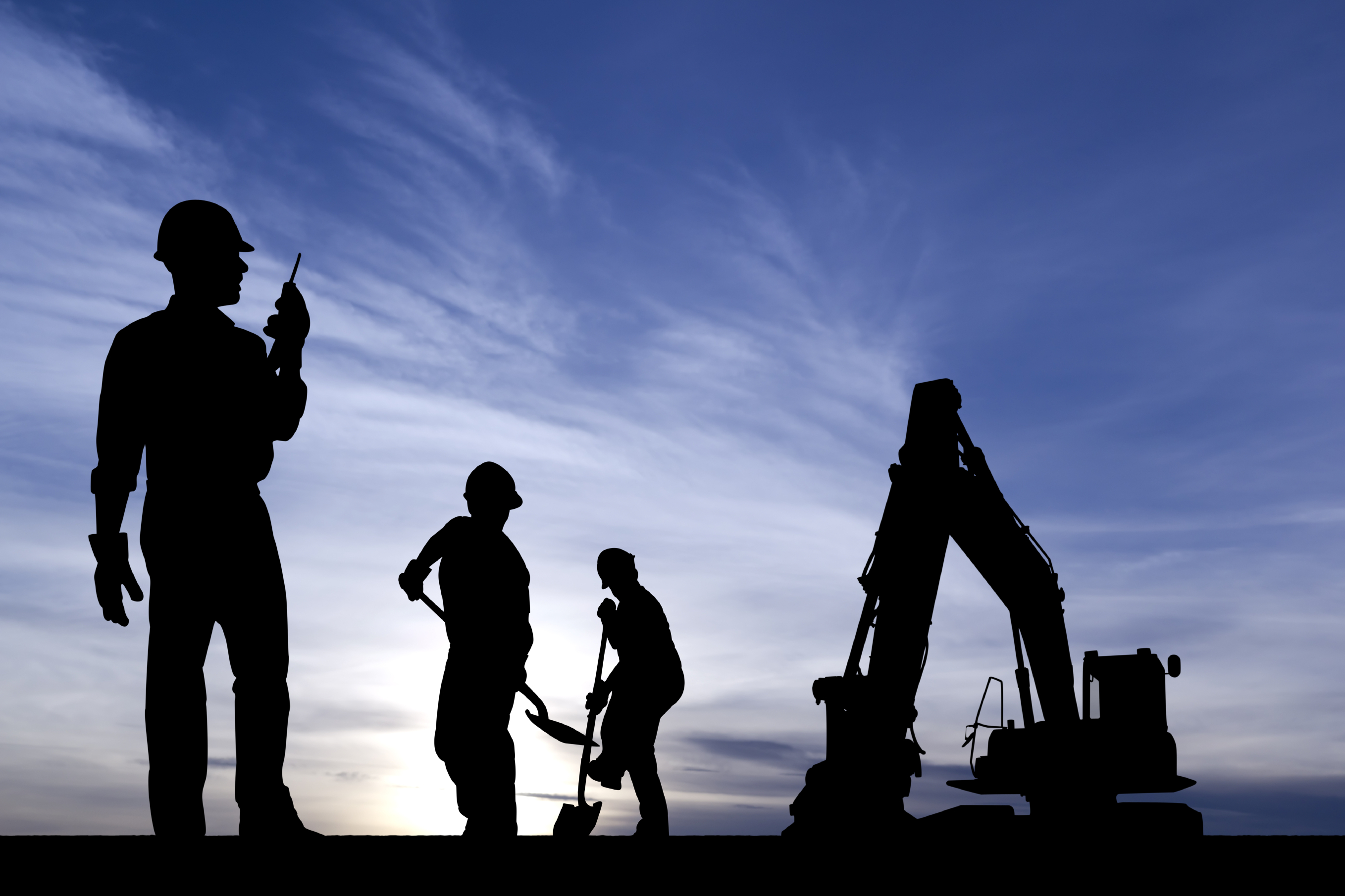 The Cabinet Committee on Economic Affairs (CCEA), chaired by Prime Minister Narendra Modi, has approved various measures to revive the construction sector, which has been undergoing stress for some time now.

Under the proposal put forward by NITI Aayog and approved by the CCEA, the government agencies would pay 75 per cent of the arbitral award amount to an escrow account against margin free bank guarantee, in those cases where the award is challenged.

The escrow account can be used to repay bank loans or to meet commitments in ongoing projects.

Various government departments and PSUs have also been instructed to transfer cases under arbitration to the amended Arbitration Act, which has an expedited procedure, with the consent of the contractors.

The move comes in the backdrop of the need to have a slew of short-term and long-term initiatives to address the issues ailing the construction sector. The construction sector is a major contributor to economic activity accounting for about 8 per cent of GDP. It is the largest creator of direct and indirect employment, employing about 40 million people. It is a highly employment-intensive sector with a strong multiplier effect, creating an estimated 2.7 new jobs indirectly for every Rs. 1 lakh invested. It has major forward linkages to sectors like real estate, infrastructure and manufacturing and backward linkages to steel, cement, etc.

In recent years, the construction sector has been affected by the large number of projects which got stalled during the period of stagnation between 2011 and 2014. The banking sector also has a large exposure to construction, estimated at over Rs. 3 lakh crores. 45 per cent of the bank loans in the sector are under stress.

Studies have shown that a key factor behind the difficulties facing the construction sector is the pendency of claims from government bodies. An estimated Rs. 70,000 crores is tied up in arbitration. Over 85 per cent of the claims raised against Government bodies are still pending of which 11 per cent is pending with the Government agencies, 64 per cent with arbitrators and 8.5 per cent with courts. The average settlement time for claims is estimated at more than seven years. A majority of arbitration awards have gone against the government agencies.

In the case of the National Highways Authority, out of a total of 347 arbitral awards, 38 went in favour of the authority and 309 went in favour of the contractor/concessionaire. Out of the arbitral awards in NHAI cases, more than 90 per cent were unanimous awards in which all arbitrators including the one appointed by NHAI had concurred in the decision. In many cases, arbitration awards are contested in the courts, even though a large majority of arbitration decisions are upheld by the courts.

However, of late, the construction sector has been several challenges leading to decline in the overall investments and growth. The issues ailing the sector were discussed with the representatives of construction companies, banks, NHAI, concerned departments and ministries. Based on detailed discussions, larger economic importance and multi-sectoral nature of the issues, NITI Aayog put forward the proposal to suggest various initiatives required for addressing the issues ailing the construction industry.

Some other measures are also under the government’s consideration, including changes to bid documents and model contracts, and increased use of conciliation. NITI Aayog will also examine the idea of creating “claim take out funds” financed by private sector investors, while the Department of Financial Services will examine a suitable scheme for addressing stressed bank loans in the construction sector.