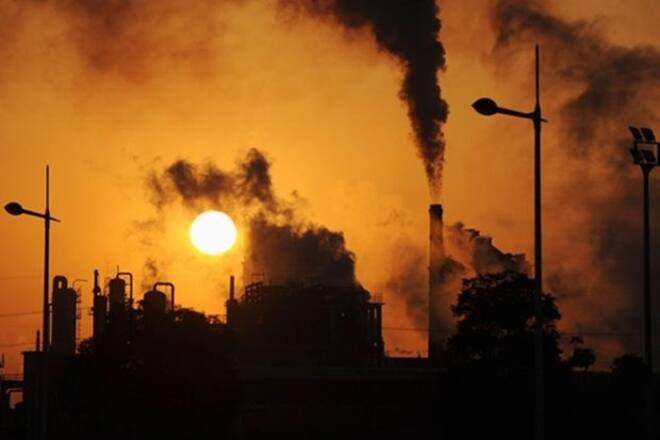 The Municipal Corporation of Gurugram will soon come up with a mobile app for the municipal body engineers to issue e-challans to the city residents for violating the norms against wastage of clean water, use of plastic and encroachments, among 15 other rules established under the Haryana Municipal Corporation Act of 1984.

The app allows the engineers to fill up the details of the violator, the area where the violation took place and the type of violation committed. It then automatically sends a text message to the violator informing them about the challan number and the amount of fine imposed, a civic body official said.

The violator would be able to pay the fine using both online mode of payment and through cash, using a unique identification number sent on their mobile number. In case of non-payment of dues, an increased amount of fine will be added to the property tax amount of the violator, according to the official.

The initiative is yet another step taken by the Gurugram civic body to use technology to improve its operations by making them more transparent, efficient and user friendly.