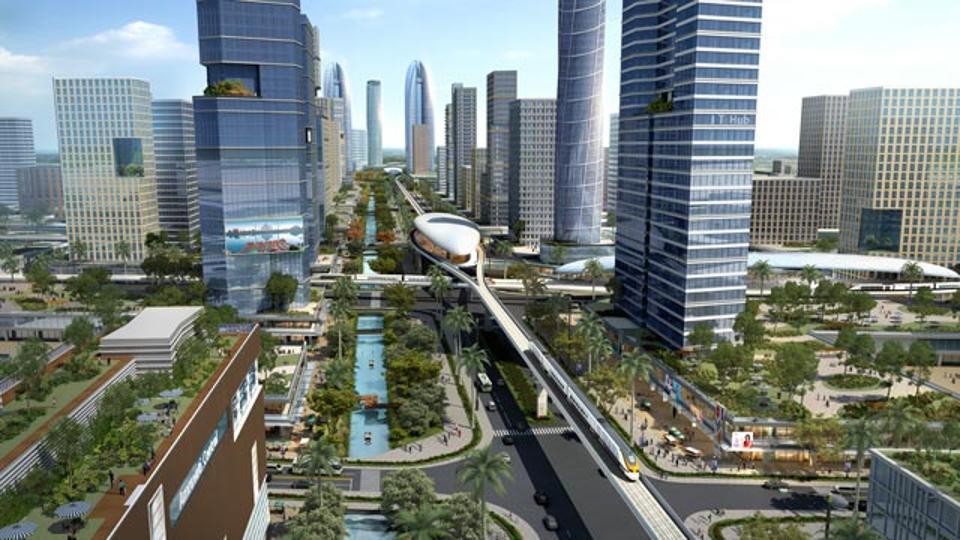 According to Koyya Prasada Reddy, spokesperson of YSR Congress Party (YSRCP), urban development works such as drainage, roads, foot-over bridges, flyovers and parks will be launched shortly, during the visit of the Chief Minister.

Reddy also stated that Greater Visakhapatnam Municipal Corporation has taken up work on such a large scale for the first time.

Reddy said during a press conference, “The government is keen on transforming Visakhapatnam into the financial capital of the State and a prominent hub for IT, tourism and logistics. Funds will be allocated under various heads for developmental works in the city.”

Party leaders Pakki Diwakar and Ravi Reddy were present at the Press Conference.