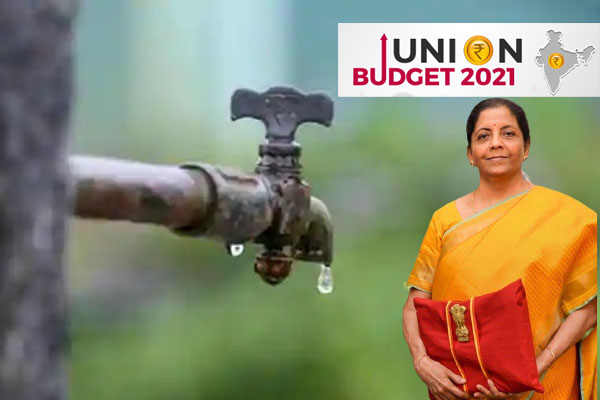 Union Finance Minister Nirmala Sitharaman, while presenting the Union Budget 2021-22 on February 1, announced Jal Jeevan Mission (Urban) that will aim to provide drinking water to 28.6 million urban households. The FM earmarked a sum of Rs 2.87 lakh crore for implementation of the mission in due course of five years. 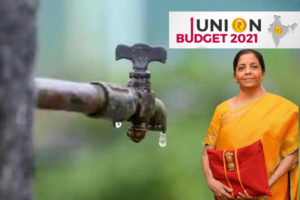 In her budget presentation, the Minister said, “The Jal Jeevan Mission (Urban) aims at a universal water supply in all 4378 urban local bodies. With an outlay of Rs 2.87 lakh crore, around 28.6 million households will get tap connections and 500 AMRUT cities will get liquid waste management.”