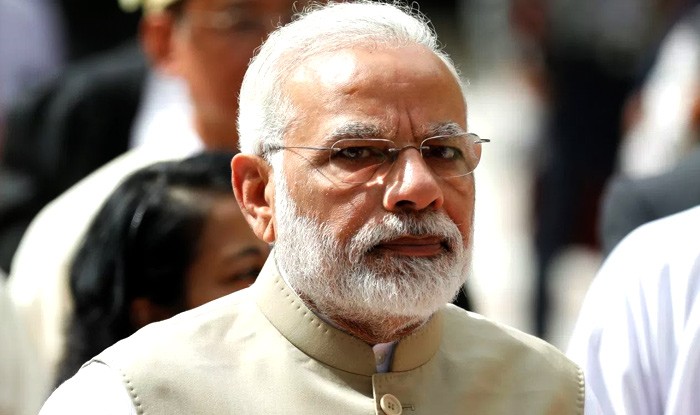 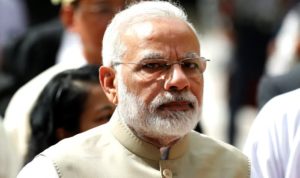 Prime Minister Narendra Modi on Wednesday announced the commencement of ‘Swachhata Hi Seva Movement’ from September 15 as part of the Swachh Bharat Mission which will complete its fourth year on October 2.

“On 2nd October we mark the start of Gandhi Ji’s 150th birth anniversary. It is also the day Swachh Bharat Mission completes 4 years of being a historic mass movement aimed at fulfilling Bapu’s dream of a Clean India. I salute all those working towards a Swachh Bharat!” the Prime Minister tweeted on Wednesday.

With the aim to promote the Clean India initiative across the country, the programme is likely to see participation from all the sections of the society. Also, it will reinforce the efforts of the government to deal with all sanitation issues in the country.

“At 9:30 AM on 15th, we shall come together and mark the commencement of the ‘Swachhata Hi Seva Movement.’ I look forward to interacting with those who have worked assiduously on the ground to strengthen the Swachh Bharat Mission after which Swachhata activities will begin,” the Prime Minister said in a press communique.

Union Ministry of Drinking Water and Sanitation, which is also accountable for managing Swachh Bharat Mission, will serve as the coordination body for the programme.