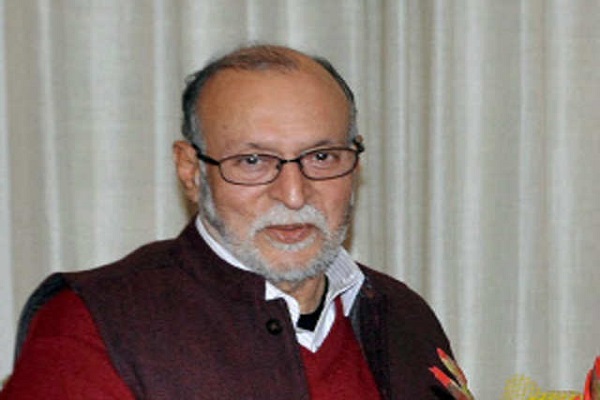 Redevelopment of the New Delhi Railway Station will be done in accordance with transit-oriented development (TOD) policy, said Lieutenant Governor (LG) of Delhi, Anil Baijal, on January 18, while chairing the second meeting of the apex committee to “oversee and facilitate” the project.

As per the officials, TOD is a type of urban development that maximizes the amount of residential, business and leisure space within walking distance of public transport. During the meeting, the LG also encouraged the use of recycled water for non-potable purposes. Further, he advised the formation of coordination committees to ensure better implementation.

For redeveloping the New Delhi Railway Station, Rail Land Development Authority (RLDA) which has taken up the charge has invited bids from private players. The New Delhi Railway Station is the largest and the second busiest station in the country that caters to approximately 4,50,000 passengers in a day or about 160-170 million passengers in a year.

As per the officials, the redevelopment work is being carried out on public-private partnership (PPP) mode by RLDA while following the TOD policy. With the redevelopment work, the New Delhi Railway Station will get a facelift that will enhance the overall passenger experience and improve infrastructure and modern amenities.

As per the redevelopment plan, the station will get dome-shaped terminal buildings with two arrival and two departure areas at the concourse. The plan also includes provisions for two multimodal transport hubs (MMTH) on either side of the station along with a pedestrian walkway with high street shopping, spaces for offices and other commercial activities.