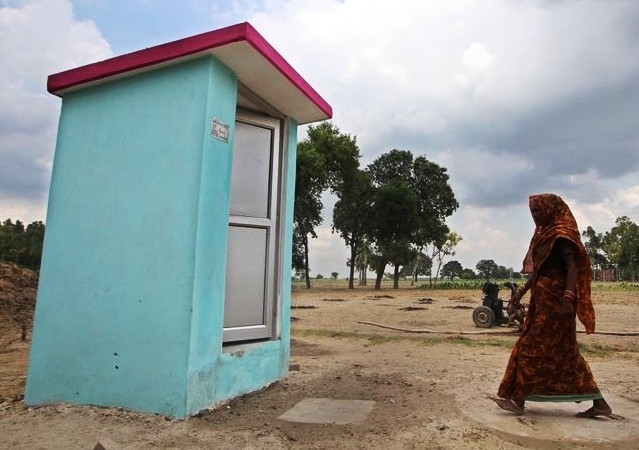 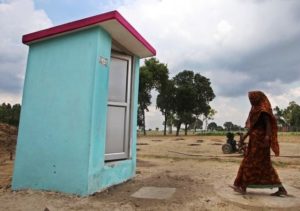 This is one of the many steps being taken by the State Government to make ODF by October 2 next year.

The decision has been conveyed by Additional Chief Secretary, UP, Chanchal Kumar Tiwari, to all Divisional Commissioners, District Magistrates as well as State Mission director of Swachh Bharat Mission (rural).

The Central Government had introduced one such cash incentive, Nirmal Gram Puraskar, for villages in 2005 but scrapped it in December 2015. It had rewards ranging from Rs 50,000 to Rs 10 lakh per panchayat if all households had toilets and the village was free of open defecation.

According to the India Human Development Report published in 2011, there are many gram panchayats in Andhra Pradesh, Chhattisgarh, Maharashtra, Tamil Nadu, Uttar Pradesh and West Bengal that practised open defecation even though they had been rewarded with the Nirmal Gram Puraskar.