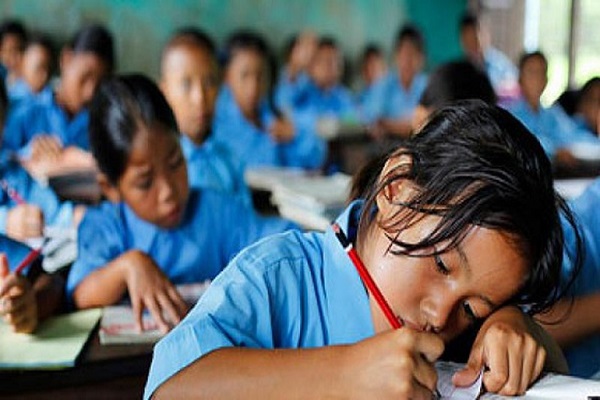 In an effort to improve literacy among the underprivileged sect of the society, the Government of Uttar Pradesh has sent a proposal to the Centre to build Eklavya Model Residential Schools. The state government proposes the schools to come up in Lucknow, Sonbhadra, Bijnor and Shravasti districts of Uttar Pradesh. 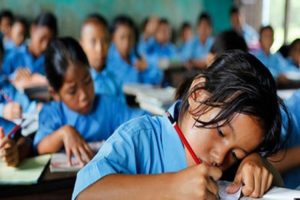 The Eklavya Model Residential Schools have brought into existence with an objective to provide quality education along with residential accommodation to children from economically weaker sections and tribal regions of the state. In the Union Budget 2021 released on February 1, the Finance Minister Nirmala Sitharaman announced the setting up of additional 750 such schools across the country. Considering Uttar Pradesh, Eklavya schools are currently running in Bahraich and Lakhimpur districts and one more is under construction at Lalitpur in Bundelkhand.

As reported by a national daily, Sonbhadra district has a considerable tribal population and the government has already allocated funds for opening Eklavya schools in the district. However, the state government has sent the proposal to the Centre to build such schools in Lucknow, Bijnor and Shravasti districts as well, stated a government spokesperson.