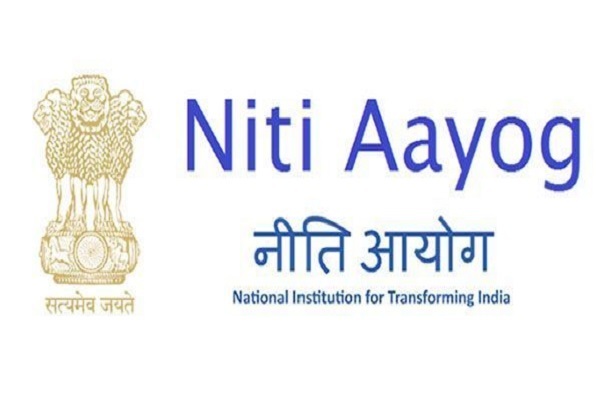 NITI Aayog is all set to release the second edition of the India Innovation Index 2020 today in a virtual event. Dr Rajiv Kumar, Vice Chairman, NITI Aayog, will be releasing the index in the presence of Amitabh Kant, CEO, NITI Aayog and Dr VK Saraswat, Member, NITI Aayog. As per a press release by NITI Aayog on January 19, the release of the second edition of the index demonstrates the government’s continued commitment towards transforming the country into an innovation-driven economy.

Under the India Innovation Index 2020, states and union territories will be ranked based on their relative performance in supporting innovation and empowering them to improve their innovation policies to enhance their strengths and overcome their weaknesses. The ranking methodology is designed in a way that states can draw lessons from the national leaders in innovation.

As per the categories under which the states and UTs have been divided, there are 17 ‘Major States’, 10 ‘North-East and Hill States’, and 9 ‘City-States and Union Territories’. The segregation of the states under the different categories has been done on the basis of outcome and governance. However, the overall framework of the India Innovation Index 2020 consists of 36 indicators of which 32 indicators are for hard data and four composite indicators.

NITI Aayog has updated the framework to include parameters considered for measuring innovation worldwide such as the percentage of gross domestic product (GDP) spent on research and development, while also marking on the parameters specific to the Indian economy.

The event will be live-streamed at https://www.youtube.com/watch?v=i7AD_1uc0Is&feature=youtu.be