Two years after Gujarat commissioned the word’s first canal-top solar power plant, now  the Government of Gujarat has embarked on a plan to cover the Narmada canals with photovoltaic panels on a much larger scale.

Given the twin benefits from the project – it produces clean energy without consuming any extra space and the panels over the canal ensure that water does not evaporate, the government has now decided to lay the solar panel over a larger stretch of the canals. The total network of Narmada canals in the state spans about 19,000 km.

The latest move is simply an expansion of Prime Minister Narendra Modi’s idea, who as the state’s Chief Minister had repeatedly said that Gujarat’s solar power initiatives would help save Rs 6,500 crore over the next 25 years, besides reducing carbon emissions to the tune of 8 lakh tonnes.

The 2012 pilot project had been developed by the Gujarat State Electricity Corporation (GSECL), with support from the Sardar Sarovar Narmada Nigam Ltd (SSNNL), which owns and maintains the canal network.

Assuming that currently, only 10 per cent of the existing canal network is being utilised, it is estimated that 2,200 MW of solar power generating capacity can be installed by covering the entire stretch of canals with PVs.

This also implies that 11,000 acres of land can be potentially conserved along with about 2,000 crore litres of water saved per annum. 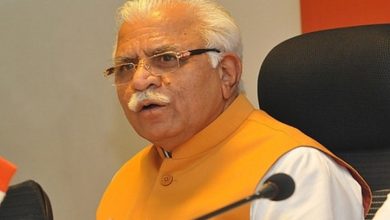 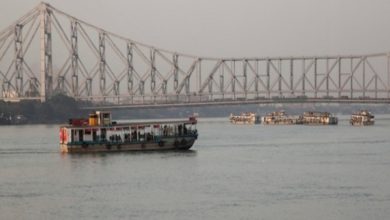 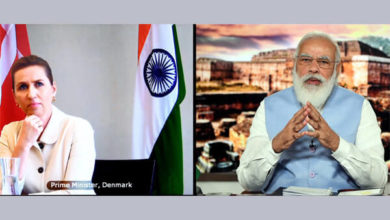 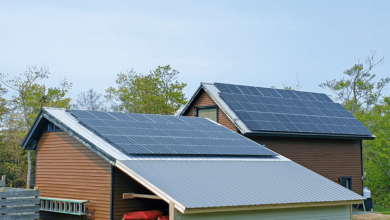