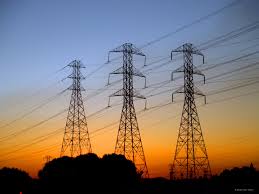 “This will help in meeting the target of production of 5 million tonnes of Green hydrogen by 2030,” the ministry said.

According to the policy, Green Hydrogen/Ammonia manufacturers may purchase renewable power from the power exchange or set up renewable energy capacity themselves or through any other, developer, anywhere.

The benefit of Renewable Purchase Obligation (RPO) will be granted incentive to the hydrogen/Ammonia manufacturer and the Distribution licensee for consumption of renewable power.