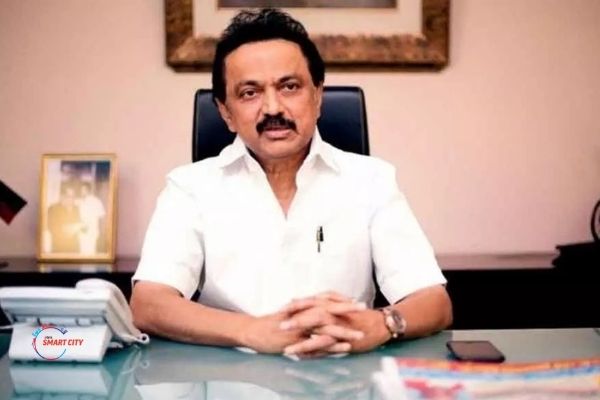 As reported by PTI, the State government’s Transport Department has taken up this initiative under the Nirbhaya safe city project. The government has planned to install the system in around 2500 buses in a phased manner. In the first phase of the project, the government will install the system in about 500 buses. Four panic buttons, AI-enabled Mobile Network Video Recorder (MNVR) and three CCTV cameras each will be installed in 500 buses in the first phase. The MNVR is connected to a cloud-based control centre via a 4G GSM SIM service.

Transport Minister of Tamil Nadu SS Sivasankar was also present when CM Stalin launched the initiative at the state secretariat. Further, the CM also handed over appointment orders to about 200 persons recruited by the transport department on compassionate grounds.

Once this system is operational, the women passengers in case of any inconvenience, discomfort or threat by fellow passengers can simply press the panic button to record the entire incident. The button will trigger an alert at the MTC headquarters in Pallavan Salai along with a video recording of the incident on the bus.

Once the control centre receives the alert, the operator will monitor the incident and facilitate a real-time action to answer the situation as soon as possible. Besides, the MTC headquarters, the alert will also be sent to the distress response centre of the Chennai police and Greater Chennai Corporation.

According to an official release by the Government of Tamil Nadu, about 31 bus depots and 35 bus terminuses of the Metropolitan Transport Corporation (MTC) have been brought under surveillance.