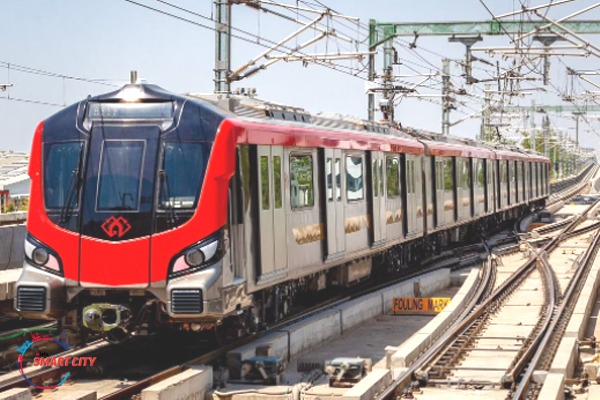 Aiming at providing world-class connectivity and infrastructure across the state, Uttar Pradesh will soon have a Metro rail network in about six more cities, making it a total of 12 cities where the Metro will become the fastest mode of public transport.

After the successful run of the metro rails in Lucknow, Ghaziabad, Noida, Greater Noida, and Kanpur, the Government of Uttar Pradesh has focussed on expanding the metro rail services in the state to Gorakhpur, Varanasi, Meerut, Bareilly, Jhansi and Prayagraj. The metro services in Agra are also nearing completion on a war-footing basis.

Giving pace to the Gorakhpur metro lite project, Chief Minister Yogi Adityanath has issued directives to start the work on the project within the period of six months. In its first phase, the 15.14 km long metro lite of Gorakhpur at a cost of Rs 2,670 crore would connect major centres of the city, including Gorakhnath Mandir, Gorakhpur Railway Station, Gorakhpur University and the newly built AIIMS.

The urban population constitutes 24 per cent of the total population of Uttar Pradesh, which contributes 65 per cent to the state’s GDP. The Yogi government is working dedicatedly towards providing eco-friendly and viable commuting options to make the lives of those residing in urban areas easier.

Over 35 per cent of the first phase of the Agra Metro Project has been completed and despite two waves of the Covid-19 pandemic, the work of the priority corridor of the Kanpur Metro was completed in less than two years’ time.