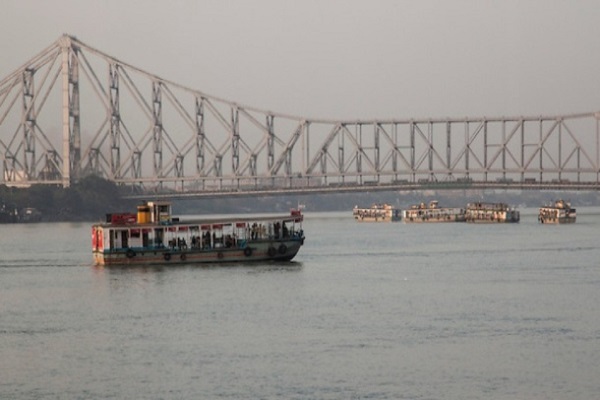 The project will facilitate passenger and freight movement across the Hooghly river; undertake spatial planning to improve accessibility in the Kolkata Metropolitan area; enhance the quality of life of its residents; and contribute to the growth of the state’s logistics sector. 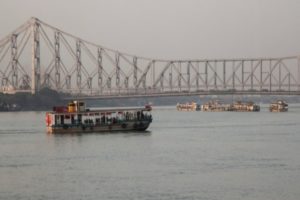 Dr CS Mohapatra, Additional Secretary, Department of Economic Affairs, Ministry of Finance, stated that “The inland waterways are now emerging as a cost-effective and an environment-friendly option for passenger and freight movement. The project with World Bank will help improve the river transport infrastructure in West Bengal and help in the economic development of the state by connecting the hinterland with markets and job centres in Kolkata’s Metropolitan Area”.

The project will cover the five most populous districts of southern West Bengal, including its urban agglomeration – the Kolkata Metropolitan Area (KMA) where around 30 million people or one-third of the West Bengal’s population live.

As per Junaid Ahmad, “This operation will allow the state to invest in Kolkata’s economic productivity by making its waterways and ferry services part of an efficient and safe urban mobility strategy… Importantly, given Kolkata’s strategic location, the project is also ensuring that the metropolitan area emerges as a transport and logistics hub for the sub-region, leveraging the EDFC and connecting to the north-east and the land-locked countries of Nepal and Bhutan.”

In the first phase, the project will enhance the capacity and improve the safety of the Inland Water Transport system; including rehabilitating existing jetties, buying new ferries with enhanced design; and installing electronic gates in 40 locations. In the second phase, it will support long-term investments for passenger movements, including in terminals and jetties; improve the design of the inland water transport vessels; ensure night navigation on the most hazardous and trafficked routes and crossing points; and encourage the private sector to invest in Ro-Ro vessels that will allow easier movement of trucks across the Hooghly river.

Further, to better cope with increased precipitation and flooding, climate-smart engineering solutions will be applied, including modular floating designs for ferry access points at the passenger terminals. In addition, the project will facilitate disabled-friendly amenities, ensure women’s safety and encourage women’s employment in the IWT Department as well as with the ferry operators.