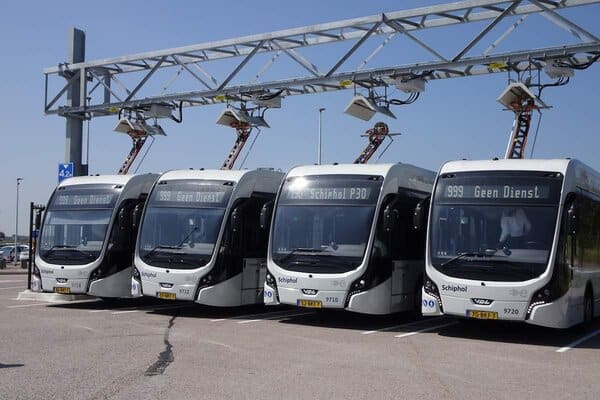 Urban Development Minister of Uttar Pradesh Ashutosh Tandon, on July 20, put to road four air-conditioned electric buses from 1090 crossing in Gomtinagar for a trial run. While addressing the event, the Minister said, “Trial run of four electric buses has been initiated in Lucknow. As many as 700 such buses will be operationalised in the coming few months in various cities of Uttar Pradesh at a cost of over Rs 965 crore.” These buses are air-conditioned, comfortable and are capable of keeping noise and air pollution at bay, he added.

On operationalising more such buses, he said, following a month-long trial, more such buses will be launched to join the fleet. “The government has decided to keep the fare of these buses at par with that of regular buses so that can get more comfort and facilities at a cheap price. These buses will help in cutting down pollution,” he said. Further, he highlighted that the Union Ministry of Heavy Industries will launch as many as 600 such buses under the second phase of the FEMA (Faster Adoption and Manufacturing of Electric Vehicles) India scheme. This scheme was rolled out for the greater adoption of electric vehicles in India.