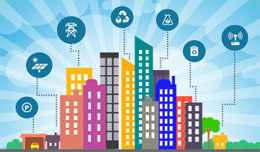 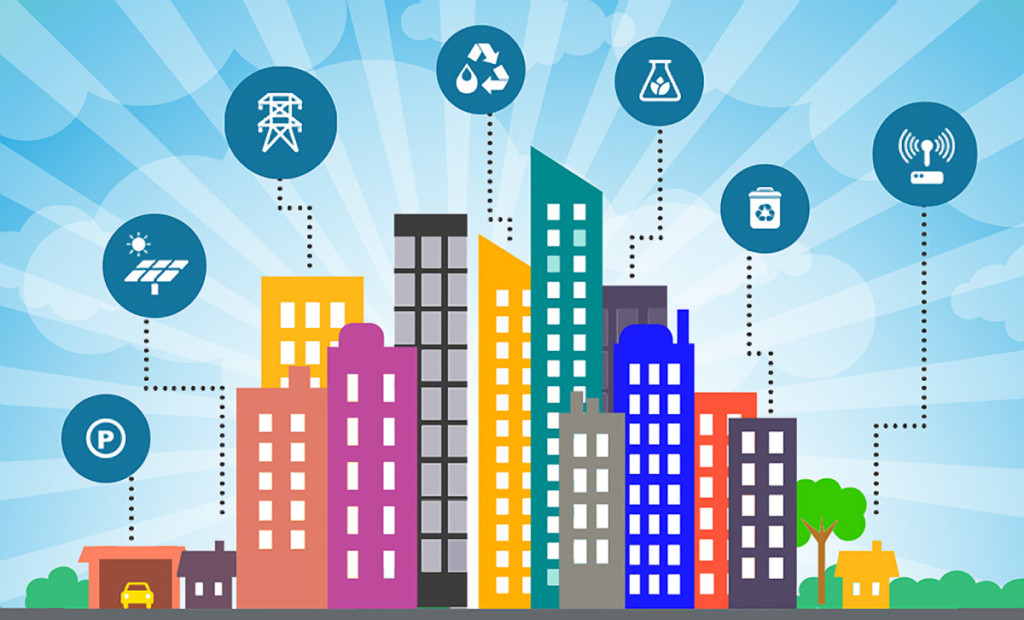 Under the smart cities project, names of the first 20 cities, including Bhubaneswar, Pune, Ahmedabad, Chennai and Bhopal, were announced late last month.

The Urban Development Ministry had in June last year released the guidelines and mission statement for the project to develop 100 such cities.

The focus of the mission, a flagship programme of the Narendra Modi government, includes provision of clean water, setting up of sanitation and solid waste management systems, efficient mobility and public transportation and affordable housing.

The names of next 40 cities would be announced in the second phase and the rest in the third phase.

Under the programme, each selected city will be given Rs 500 crore over a period of five years by the Centre, with the respective states expected to make a matching contribution.

As for AMRUT, it was launched by Prime Minister Narendra Modi in June last year with an aim to provide basic services, including water supply, sewerage, urban transport and building of amenities in cities to improve quality of life.