New Delhi: IRB Infrastructure Developers has announced that they will raise Rs 440 crore through an issue of shares via qualified institutional placement (QIP).

Company said that the shares would be allotted at a price of Rs 230.54 a piece.

In a statement given to BSE, company said that, “Offering Committee for QIP of the Company approved the issue and allotment of 19,085,890 equity shares of face value Rs 10 each to eligible Qualified Institutional Buyers (QIB) at the issue price of Rs 230.54 per equity share”.

IRB Infra undertakes development of various infrastructure projects in the road sector through several Special Purpose Vehicles. The company, along with its subsidiaries has constructed or , operated and maintained around 1200 kms of road length so far and one of the major road developers in the country.

The aggregate size of all our BOT projects (both completed and under execution) is around Rs. 33,000.00 million.

ADB to lend $300 million to India for Better Road Connectivity 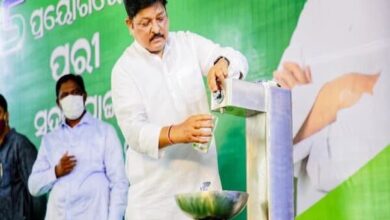 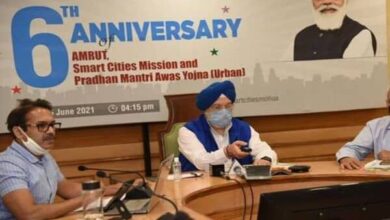 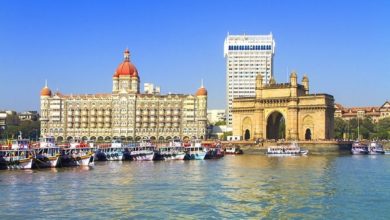 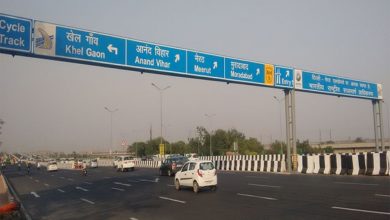