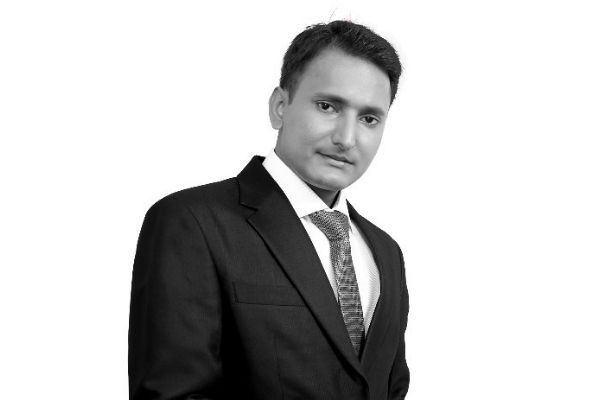 The upcoming Union Budget 2018 will be a significant one as it will be the first budget after a bold economic measure like GST has been implemented.  We are likely to witness a whole lot of business and economy friendly measures being announced.

Thanks to the Government’s Make in India initiative which encouraged local manufacturing and augmented production, India has emerged as the second largest mobile phone market in 2018.

As the country eyes the top position, the mobile phone industry expects the government to maintain and introduce more favorable policies for domestic manufacturers.

First, in order to prevent dumping of phones in the Indian market, the government should increase the duty on CBU’s to 20 per cent (recently Government has increased duty on CBU’s from 10 % to 15%). This will provide domestic manufacturers a level playing field vis a vis importers and encourage them to expand capacity.

Second, we expect the government to lower bank loan interest rate by 2 per cent- 3  per cent.

Mobile phone manufacturing is a capital intensive industry, with long credit cycles. Also, with the introduction of GST, a lot of working capital is tied up, making it tough for manufacturers.

Furnishing a bank guarantee rather than blocking working capital would be a big relief. Therefore, to ease the pressure and make manufacturers more competitive, a lower interest rate coupled with bank guarantee would be crucial.

Last but not the least we hope the government extends the IGST benefits to manufacturers.

(Views expressed in this article are of Vivek Agarwal, Co-founder, M-tech Informatics Ltd only)