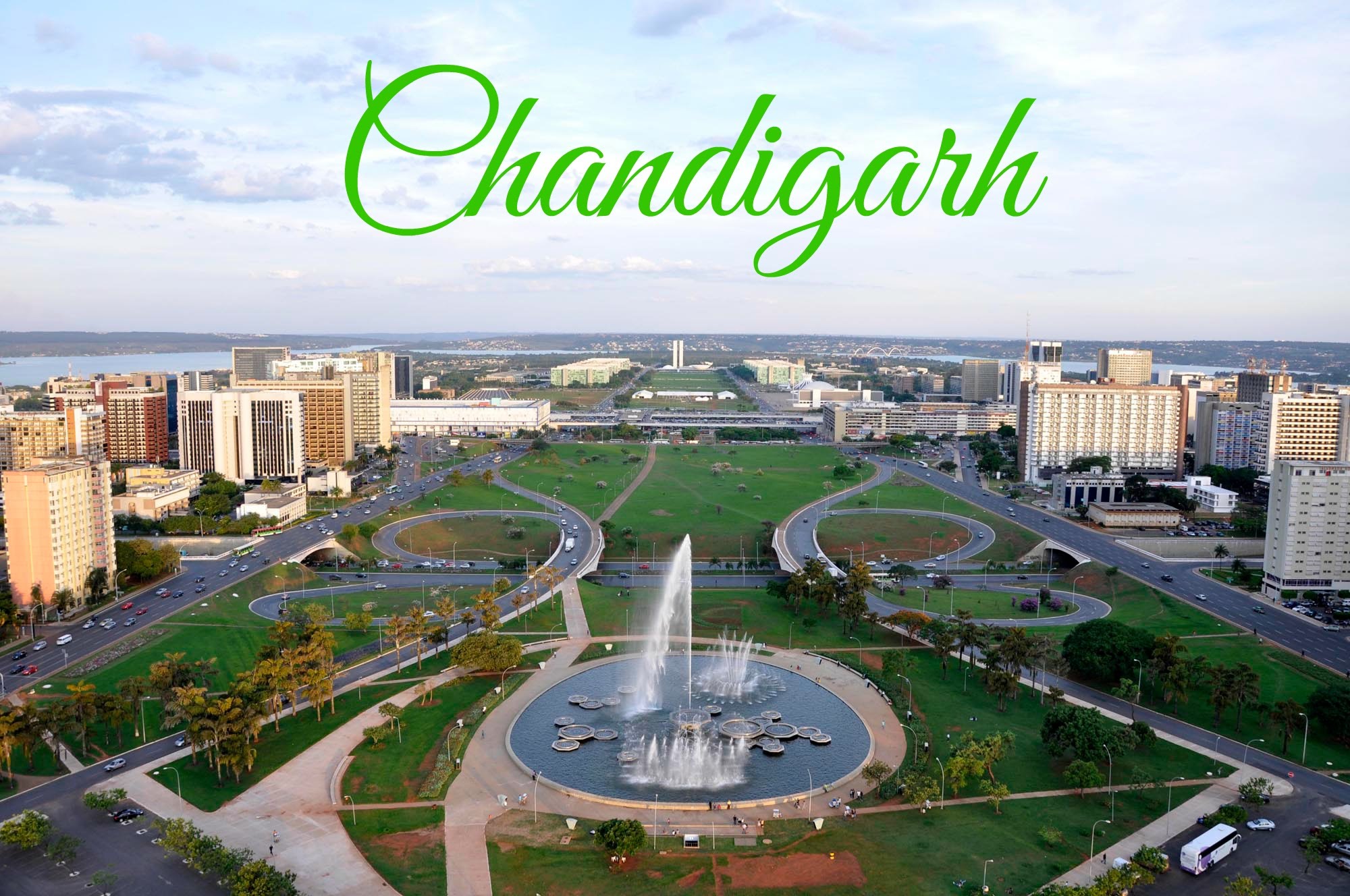 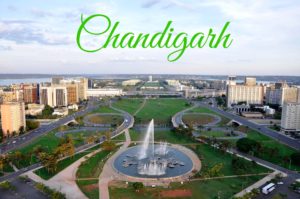 Chandigarh has become the first city to provide water connections to all the households.

Under Atal Mission for Rejuvenation and Urban Transformation (AMRUT), more than 2.10 lakh households have been provided water taps.

Chandigarh is also building smart parking at 25 locations so that more than  50,000 vehicles can be provided a parking space in the city.

The Union Territory will start retrofitting Sector 43 at the cost of Rs 4,500 crore. This project will start at the end of the financial year.

The Urban Development Ministry has sanctioned Rs.6,272 crore for Chandigarh Smart City, the highest of the 90 smart cities so far approved.

Naidu has completed review of progress of urban missions in 29 States and Union Territories so far.

Chandigarh Police to track PCRs through an app