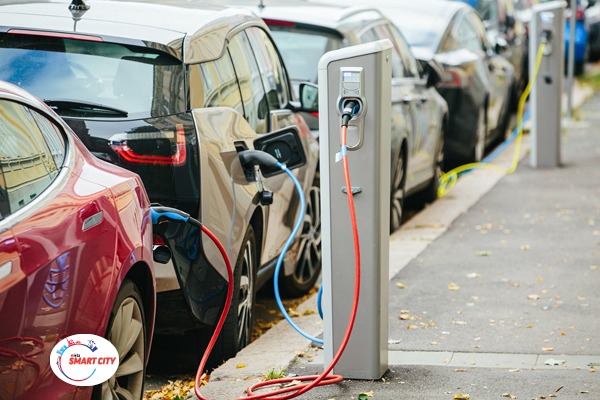 The Uttar Pradesh government has decided to give a 15 percent subsidy to the people of the State on purchasing of electric vehicles. The decision was taken in the cabinet meeting held yesterday. Accordingly, the rebate will be available on the first 2 lakhs two-wheeler vehicles. Two wheelers buyers can get a subsidy of Rs 5000. Rs 12,000 will be given on the first fifty thousand three-wheelers. And one lakh will be given as a subsidy on the purchase of the first twenty-five thousand of four-wheelers. The move which is a Diwali bonanza by the state government is aimed at reducing the pollution level in the state.

The Uttar Pradesh government has recently approved the Electric Vehicles Policy in the state at the cabinet meeting held on Thursday. The state government not only wants to develop environment-friendly mobility in the state but also aims to make UP a global manufacturing hub for electric vehicles, batteries, and other related components.

The recently taken initiative is in line with India’s ambitious plan of carbon net neutrality country by 2070. Capitalising on the needs, the Uttar Pradesh government aims to make itself a one trillion dollar economy.

With the Electric Vehicles policy put into effect, The state government is planning to attract 30,000 crore in investment and create around 10 lakhs of direct or indirect jobs.