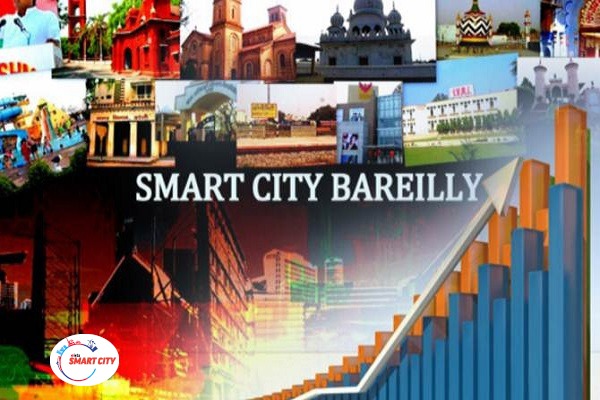 Bareilly has superseded the state’s capital Lucknow and Prayagraj and has reached the 39th spot in the freshly released rankings by the Ministry of Housing and Urban Affairs. In UP itself, it has secured 5th position among the 10 smart cities in the state. Agra, Varanasi, and Jhansi have secured the first, second, and third positions respectively.

“Due to shortage of funds, development works were not being done at a full pace which was hampering the rankings also. This month 37 projects out of 63 projects will get completed and by the end of this year 58 to 60 projects will be completed. In August, Bareilly was ranked 56 in the overall ranking,” said Bhupesh Kumar Singh, Managing Director, Bareilly Smart City.

Bareilly which was selected in 2018 in the Smart Cities mission had secured 95th rank in its first year. Major infrastructure projects like light and sound shows, multimedia laser shows, smart toilets, major roads, and renovation and beautification of Pandit Dindayal Upadhaya lake have helped Bareilly jump the rankings.

Smart City Mission which was launched in 2016, has been playing a transformative role in changing the lives of people in urban areas by focusing on local area development and harnessing smart technology. It is one of the most ambitious projects of Prime Minister Modi.