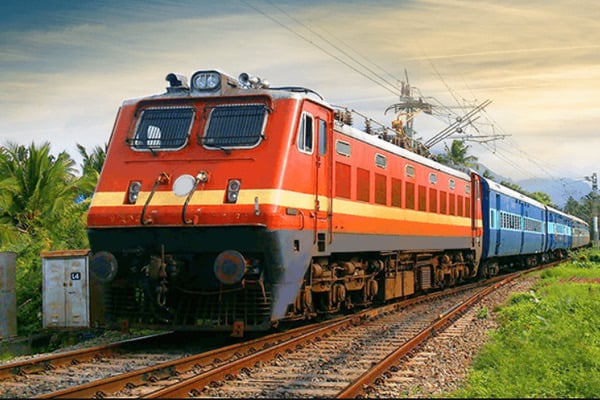 As per the Indian Railways, the three divisions and three workshops have helped the railway to reduce 9,000 tons of carbon footprints in the previous financial year and saved Rs 3.96 crore. Of the current 11.03 MWp capacity system, only 120 kWp has been installed by the railway and the remaining 10882.34 kWp capacity has been installed by two major private players on the public-private partnership (PPP) at station buildings, workshops, training schools, DRM and GM offices.

As reported by a national daily, the Chief Public Relations Officer (CPRO) of NCR zone, Shivam Sharma, said that NCR has kept an ambitious target of generating of 1.3 crore units of solar energy by the year 2022 that may result in saving about Rs 5 crore under the ambitious “solar mission – NCR”.