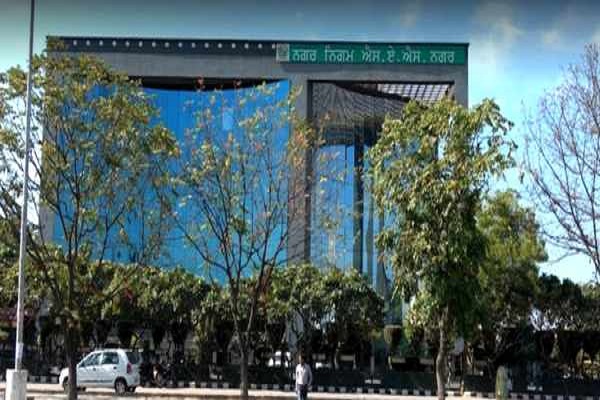 On the occasion of Gandhi Jayanti on October 2, the Mohali Municipal Corporation (MC) launched a ‘plastic gathering and cleanliness drive’ and collected as much as 5.5 quintals plastic on the first day from various parts of the city. The drive was initiated after paying tribute to Mahatama Gandhi at Bougainvilla Park.

According to Kamal Garg, Commissioner, Mohali Municipal Corporation, plastic bottles and other waste collected from across the city was handed over to an NGO which will recycle the waste and make useful items like planters, pen stands, storage containers and decorative items from the same. Also, old newspapers have been given to the NGO to make paper bags. The civic body also conducted a plantation drive to beautify resource management centres.

Earlier on the day, the civic held an interaction with the people in the Bougainvillea Park on Swachh Survekshan and also announced ‘Swachhta Warriors’.