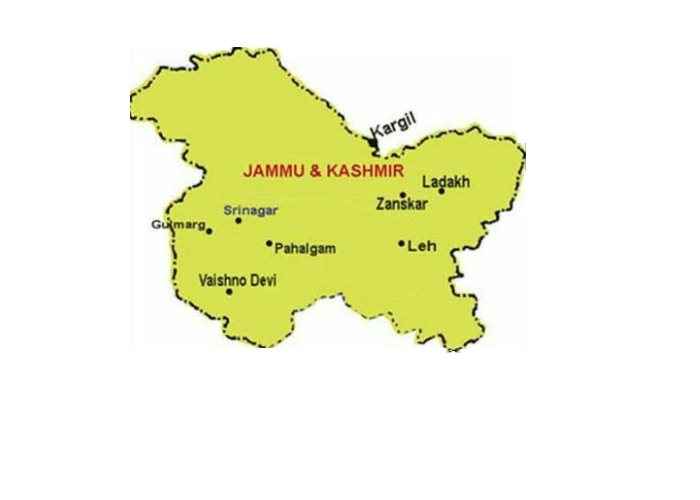 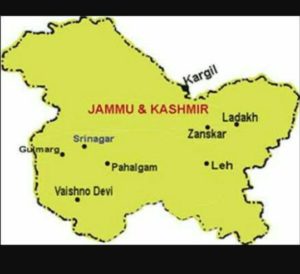 The Central Government has approved as many as 4,442 houses for the state of Jammu and Kashmir to be built under its Pradhan Mantri Awas Yojana (Urban), the Ministry of Housing and Urban Affair (MoHUA) announced on Tuesday.

The decision was taken in the recently held 37th Central Sanctioning and Monitoring Committee (CSMC) meeting. “4,442 houses have been approved for the state of #JammuAndKashmir in the 37th CSMC meeting,” a tweet by MoHUA said.

With the aim to maintain the sustainable development and boost urbanisation, the Government has recognised the needs of people and hence implemented the initiative of allotting pucca houses.