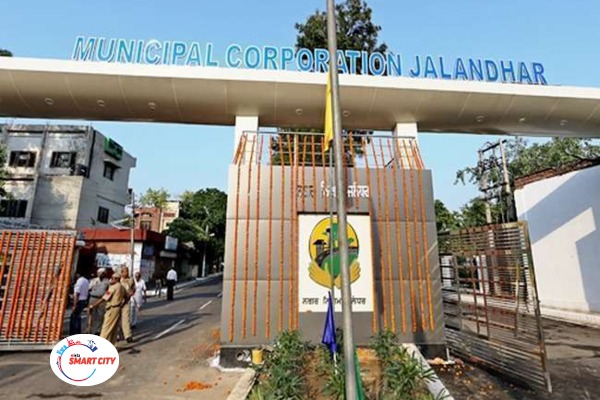 Jalandhar Municipal Commissioner Devinder Singh who is also handling the charge of CEO, Jalandhar smart city, has decided to appoint a nodal officer for each project to streamline and give a fresh push to the ongoing development work. It is for the first time that a special team along with the nodal officers has been appointed to look after every project. As many as 60 projects under the Jalandhar Smart City Mission will be monitored by Municipal Commissioner officials who will be appointed as nodal officers.

Notably, the Jalandhar Smart City project has been subjected to various controversies. With senior Smart City officials resigning from their posts, appointing someone to look after the entire project was important. Initially, only major and important projects were being monitored by the MC officials.

Superintendent Engineer, Building and Roads, (B&R), Rajnish Dogra has been given the charge of monitoring almost every big project, including LED lights, junction improvement, construction of ICCC building, etc. Superintendent Engineer, Operation and Management, and the XEN, O&M, will look after the stormwater drainage project.

Jalandhar, a city in Punjab, which is famous as Sports & Light Engineering manufacturing goods Hub of Asia has been selected as one of the smart cities under the government of India’s ambitious smart cities projects.