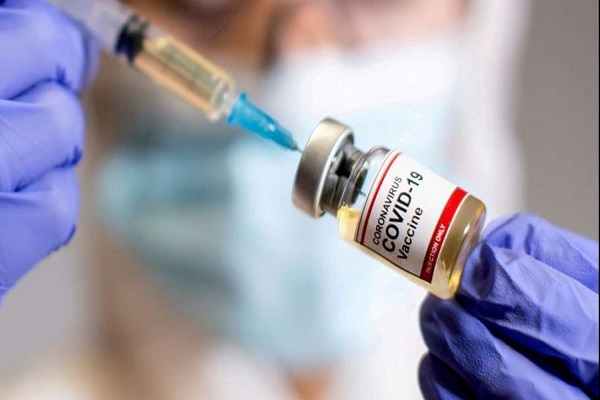 As a move by the Government of NCT of Delhi to provide vaccination for all adults, more than 75 public schools in Delhi will operate as COVID-19 vaccination sites from May 3 exclusively for people from 18 to 44 years of age.

As per a government official, the government is planning to increase the number of such locations for the specific age group to 100 by the end of the week. Further, by mid-May, the government plans to have at least one vaccination site in each of the 272 municipal wards in Delhi. At present, the national capital has over 539 sites to vaccinate all residents aged 45 and above.