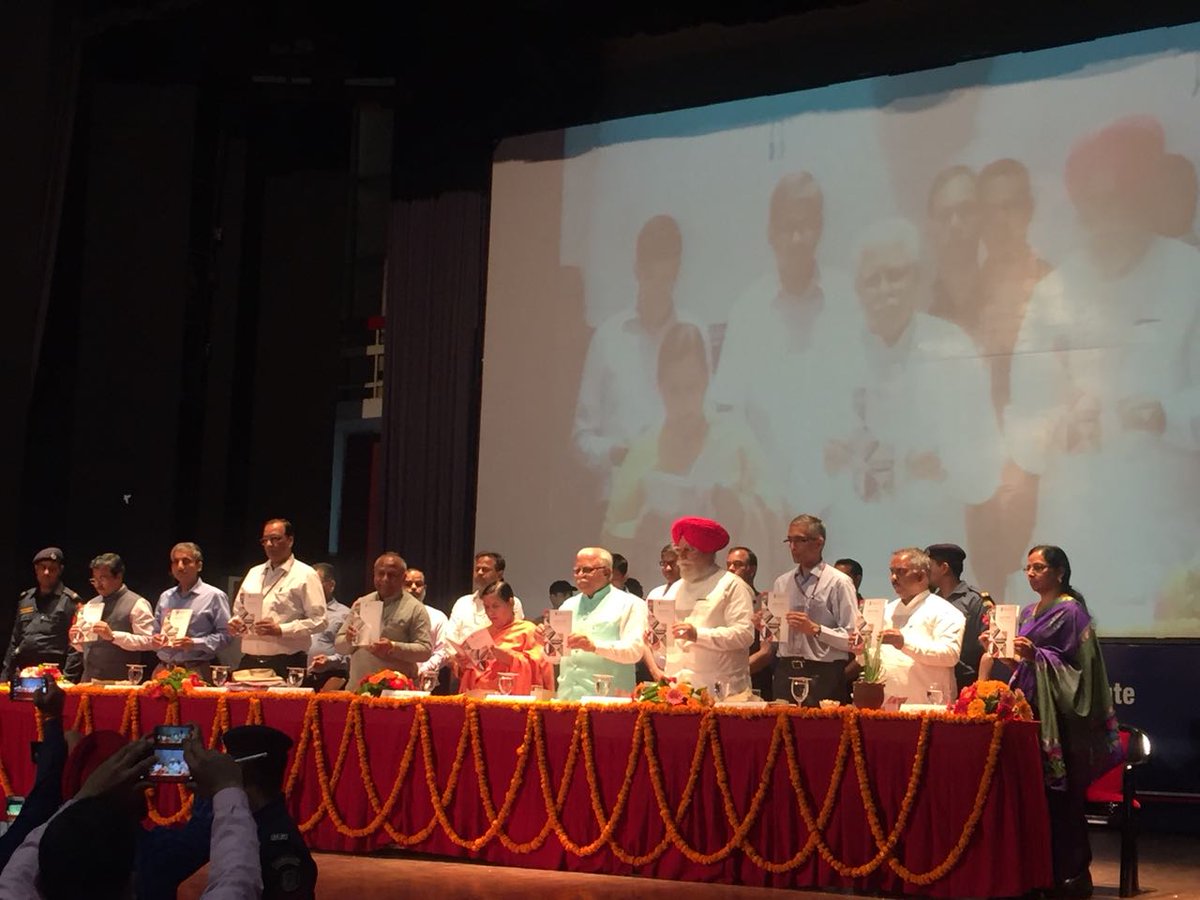 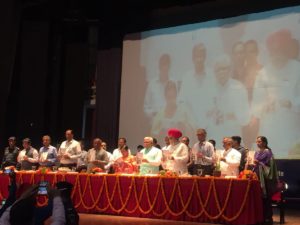 To create wealth and energy from cattle and organic waste, the GOBAR (Galvanising Organic Bio-Agro Resources – DHAN scheme has been launched under the Swachh Bharat Mission.

Union Minister for Drinking Water and Sanitation, Sushri Uma Bharti, launched this scheme in Karnal in the presence of the Chief Minister of Haryana, Manohar Lal Khattar.

Through GOBAR-DHAN,  new rural livelihood opportunities will be created which will also enhance income for farmers and other rural people. The scheme envisages the implementation of 700 bio-gas units in different states of the country in 2018-19.

Under the scheme,  cooking gas would be provided to rural habitations. Not only this, technical support would also be provided so that the scheme can be sustained.

The launch was attended by sarpanches from the project villages, implementing agencies, officers from 14 states and district officers.