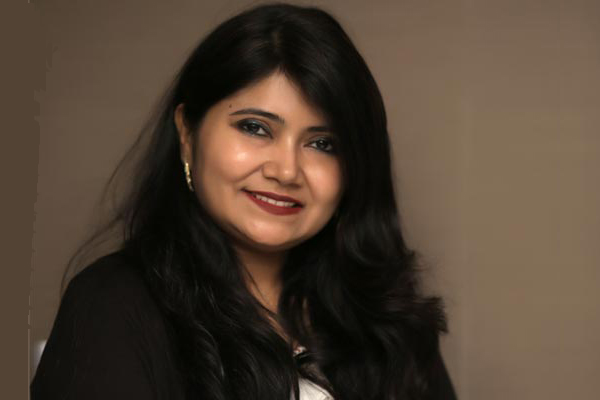 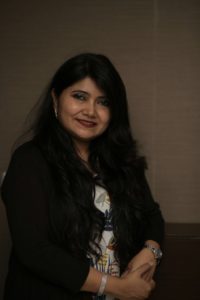 With neo-liberalism informing public policy, the housing and real estate sector in India has witnessed greater involvement of the private sector  with an increasingly enabling governance environment. This environment saw the role of the state (read government) change from service provider to that of a facilitator, relaxed norms, streamlined procedures among other enablers to ease the process.

In Mumbai given the acute housing shortage and its prevailing unaffordability, the increasing dilapidation of existing housing stock and limited choice for slum rehabilitation, redevelopment has been seen as a workable strategy under certain conditions. Redevelopment in Mumbai has been a recognised model for housing development for the last two decades intended to rejuvenate old housing stock, release land locked by the imposition of Floor Space Index (FSI), generate land revenue and enable densification of the suburbs. Redevelopment unfolded rapidly in the post-1990s era, as the city underwent economic restructuring with banking, financial, leisure and entertainment activities gradually replacing earlier forms of economic activities. The story of redevelopment in Mumbai represents urban renewal processes as witnessed in many other cities of Asia and around the world. The post-1990s experience in Mumbai offers interesting insights from a city topographically challenged with land constraints and ageing infrastructure. Redevelopment in Mumbai has been a tool for land supply and the rationalization of regulatory mechanisms within the complex interplay of the social, economic and cultural. Despite the context specificity of each case, the discernible logic behind redevelopment is towards decongestion of the inner city and densification of the suburbs in response to economic restructuring processes set in during the 1990s. This, in turn, is linked to neo-liberal urbanism characterised by greater global linkages, cities imagined as strategic centres of command and control replacing national urban networks and territorial integrity, greater devolution and decentralisation and growth-oriented local urban politics. The emergence of varied economic activities which resulted in the development of hubs in the northern stretch of Mumbai has also resulted in greater uniformity of real estate prices.

Under the aegis of neo-liberalism, redevelopment has accelerated signifying a bigger and bolder approach to address the long-standing problem of slums in the city. It points to broader aspects of changing governance and consequential changes in the urban landscape. On reflection, the growth process in Mumbai has graduated from the state-led developmentalist industrialisation (that prioritised urban infrastructure to support mass production and economic growth) of the 1960s and 1970s to the neo-liberal and market-friendly processes of the 1990s. It can be argued that redevelopment, as a vital part of this growth story, has resisted wholesale replacement of developmental urbanism by neo-liberal urbanism by retaining the institutional and material legacies of developmental urbanism through the tailored approach to the redevelopment of different parts of the city.

The ongoing growth, development and transformation of Mumbai’s landscape through redevelopment projects perpetuate inclusiveness in the city building process. It has enabled some invisible sections of the society, mostly belonging to the middle class, to move from informal to formal housing, from minimal to optimal housing. Redevelopment as experienced in Mumbai has eased and streamlined the land management process by bringing more clarity on ownership and use that was otherwise in a state of complete fuzziness. The betterment of housing and quality of life is always a slow process, incremental and in transition. Since the larger picture of redevelopment is not only limited to the metro cities but is also fast expanding to smaller cities, there is a need for more action on the part of the state in setting priorities, creating infrastructure and increasing its stock of affordable housing. The continuing withdrawal of state agencies in this entire process may not yield a desirable outcome; rather, the state needs to be a significant stakeholder if affordability of housing is to remain a prime concern. The recent Real Estate Regulatory Act is a step towards the monitoring and controlling of real estate speculation. The act will help in streamlining the redevelopment process to the extent that it allows necessary legal protection to end users and ensures the state’s commitment to infrastructure and other amenities that arise out of such a process.