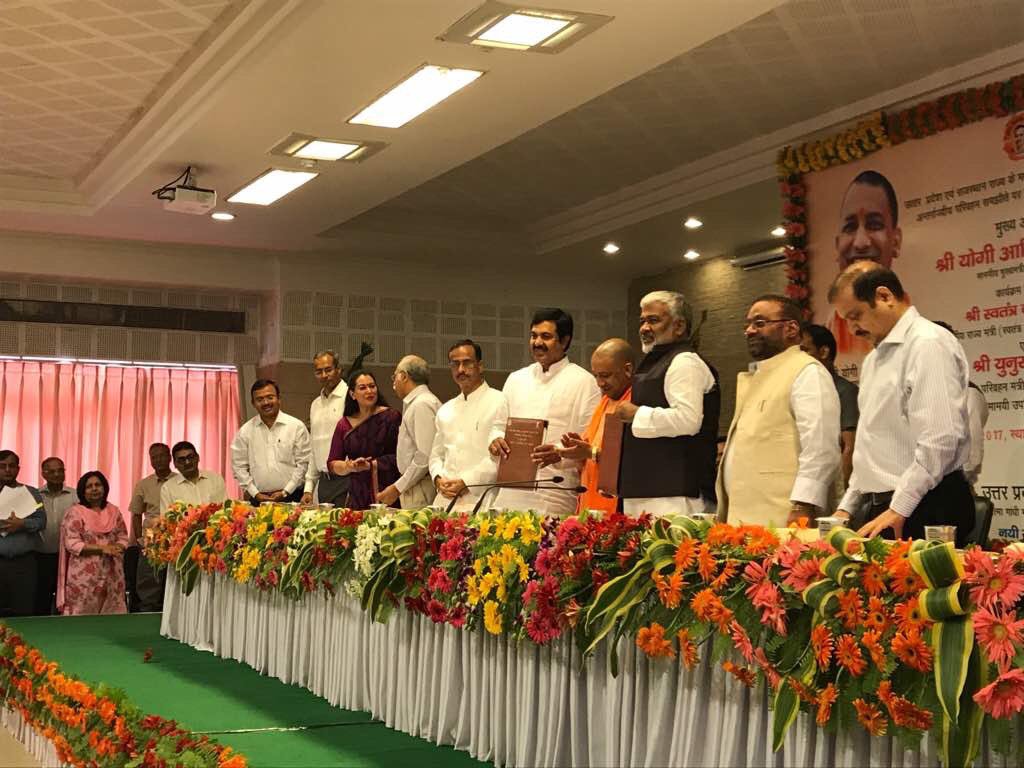 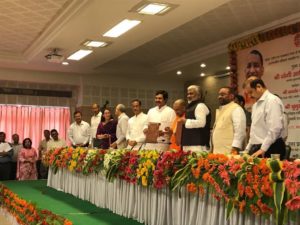 An agreement has been signed between Rajasthan and Uttar Pradesh to strengthen bus services between the two states. The MoU was signed and exchanged between Principal Secretary (Transport) Government of Rajasthan Shailendra Agarwal and his UP counterpart Aradhana Shukla it in presence of Uttar Pradesh Chief Minister Yogi Adityanath .

The Chief Minister said that the present state government was committed to providing better transport facilities to the people of the state and added on how since ages transport and travel have been a principal reason for development.

The Chief Minister pointed out that our cultural roots were the soul of our country and hence it was imperative for the state, country and the society to have better transport facilities, commuting becomes easy by this, he said further and pointed out that cultural unity also gets boosted.

Yogi also said that India was a sovereign state which was also proved by the fact that the two states have signed this agreement and recalled the greatness of Rajasthan which was known for its culture, bravery, courage and velour. He also said that both states have enjoyed a deep cultural and social relationship.

Besides, the Chief Minister pointed out, people of both states have had a deep sense of appreciation of each other’s educational institutions and cultural heritage.

Yogi also said that the state government was serious about development of the Braj region. For this, serious deliberations have been recently done with union surface transport minister Nitin Gadkari about better facilities to pilgrims on the Chaurasi Kosi Parikrama route at Govardhan parvat, he informed.

The state government was also running buses in Nepal and was committed to providing accident free journey to the people, the Chief Minister further said. On this occasion, the transport minister of Rajasthan Yunus Khan also spoke and lauded the UP government that within 100 days of its coming to power, such an important inter-state agreement was being signed.