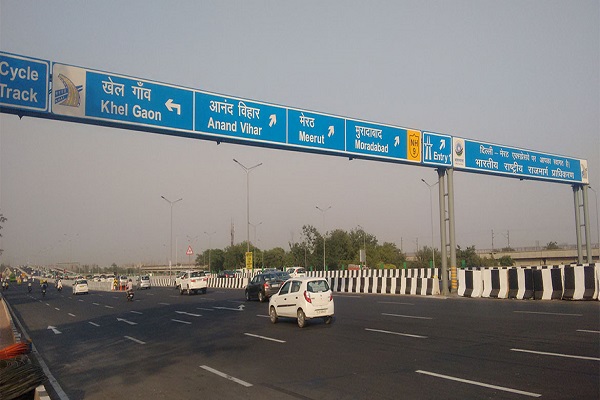 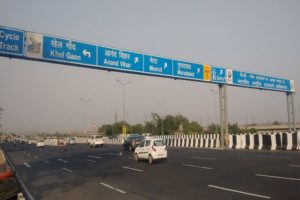 A big relief for commuters commuting to and fro Delhi-Meerut as Delhi-Meerut Expressway is now open for public use from April 1, 2021. The long-awaited 96 km long Expressway between the two cities will significantly reduce the travel time for commuters to 45 minutes from over two and half hours. The news was announced by the Union Minister for Road Transport and Highways Nitin Gadkari through a tweet that said “We have fulfilled our promise to reduce travel time between Delhi and Meerut”.

The Minister tweeted “Delhi Meerut Expressway has now been completed & opened to traffic. We have fulfilled our promise of reducing travel time between Delhi – Meerut from 2.5 hours to 45 minutes. #PragatiKaHighway.”

Delhi Meerut Expressway has now been completed & opened to traffic. We have full filled our promise of reducing travel time between Delhi – Meerut from 2.5 hours to 45 minutes. #PragatiKaHighway pic.twitter.com/OgFyOJ5QLs

The Delhi-Meerut Expressway is a 96 km-long and 14-lane expressway. Currently, commuters travel through NH 58 to reach Delhi and it takes around three hours to cover the distance of 70 km. However, with the opening of the new Expressway it is expected to reduce the travel time to 45 minutes. The expressway will also aid in reducing travel time of commuters from Muzaffarnagar, Saharanpur, Haridwar and Dehradun to Delhi.