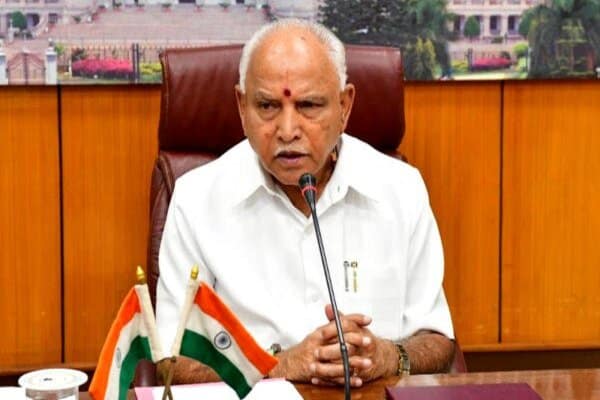 The assurance came after the CM questioned the civic body officials on the delays in the completion of the smart city works. CM also warned the BBMP Commissioner Gaurav Gupta of serious consequences if the projects get further delayed due to administrative laxity.

As reported by a national daily, CM Yediyurappa while addressing a review meeting said, “Though I have instructed the BBMP to complete the 27 smart city projects by May 31 before the monsoon sets in, the works are incomplete, as evident from piles of mud and craters on both sides of the roads.”

“I have daily observed that the incomplete road works in the city’s central business district are a hindrance to the public and for VIP movement. They are a hurdle for the movement of people and vehicles,” added Yediyurappa.

On the other hand, the Chief Engineer of the smart city projects has given assurance to the CM that the works would be completed by June 30. The CM also informed that he shared his priority list with the civic body after personally inspecting the works in February-March. The city Police Commissioner Kamal Pant, earlier, had raised concerns with the CM that the partly completed works are causing hindrance in traffic flow resulting in congestion across the city.