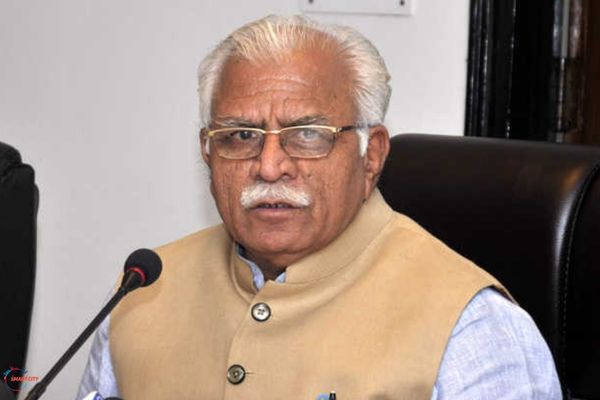 The five-storey bus port, which is spread over four acres of land, will replace the dilapidated and outdated bus complex of the Haryana Roadways in the city. The complex has a shopping mall, cloak room, multiplex cinema hall, food court, light-emitting diode (LED) screens, restrooms, and an air-conditioned waiting hall for passengers and staff. It is equipped with online ticket booking facility and has been connected with the Integrated Command Control Centre of the Smart City project.

CM Khattar said the bus stands built in public-private partnership (PPP) would be known as “bus ports”. The bus port at Faridabad has been constructed at a cost of Rs 130 crore in the PPP mode. Bus services from the inter-state bus port will connect destinations both inside and outside the state.

Meanwhile, the bus services on about 15 routes from the bus port, which were suspended for the past few days due to the inauguration programme, would resume soon, said an official. The CM said that five new such bus ports would be constructed at Ballabgarh, Sonepat, Karnal and Gurugram (2 projects) soon.

Transport Minister Mool Chand Sharma said the passengers would be able to avail various state-of-the-art facilities at the complex. He added the fleet of Haryana Roadways had grown to 5,300 buses. The accident rate has decreased and profit per km had gone up, he said.