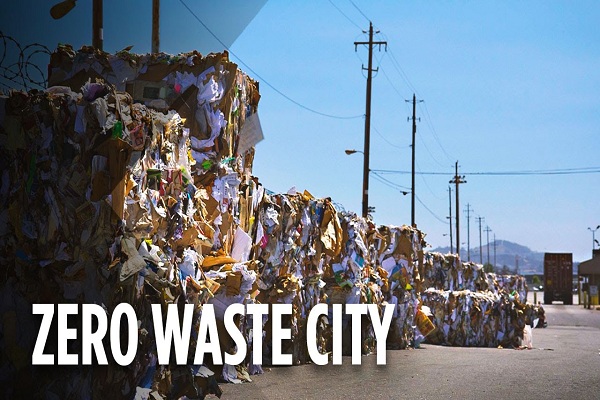 Nagpur is on its way to become a zero garbage city with Nagpur Municipal Corporation (NMC) in advanced stages of planning to develop 10 garbage transfer stations, one for each zone. The transfer stations will be developed at a cost of around Rs 40 crore under the Smart City Mission.

Garbage transfer stations are used as places where local waste collection vehicles deposit their waste cargo prior to loading into larger vehicles. These larger vehicles then transport the waste to the endpoint of disposal in an incinerator, landfill or for recycling.

As per reports, Nagpur Smart and Sustainable City Development Corporation Ltd (NSSCDCL) has already started the tendering process to appoint contractors for developing the transfer stations. They will be given two years to plan, develop, test and commission the stations.

Before this, NMC had launched door-to-door garbage collection by employing Kanak Resources Management Ltd (KRML) in 2008 in order to make the city garbage-free. The civic body was supposed to hand over around 4,000 sq mt land at 10 locations to KRML for developing garbage transfer stations but the process could not reach conclusion. As a result, garbage from door-to-door collection was being dumped in open spaces by the KRML staffers.

According to Municipal commissioner Abhijit Bangar, NMC would run the stations and private operators will deploy containers and vehicles to transport the garbage. He said that two new garbage operators will be taking over from KRML and once the stations are ready, they will dump the garbage in hoppers at the stations; The garbage will be compressed and loaded in a container having a capacity of 16 tonnes or more; Specially designed heavy vehicles will carry containers to dumping yard which will make the city clean, create a healthy environment and also help in improving the city’s Swachh Bharat ranking.

Bangar added that the transfer stations will be modelled after the ones in Indore; No smell will emanate from them and water generated when compressing the garbage will be taken for recycling at sewage treatment plants at Bhandewadi.

According to reports, the transfer stations will feature separate hoppers for wet and dry waste. Capacity of each station will be 150 metric tonnes. NMC also plans to run the stations on solar power to be generated at the stations itself.