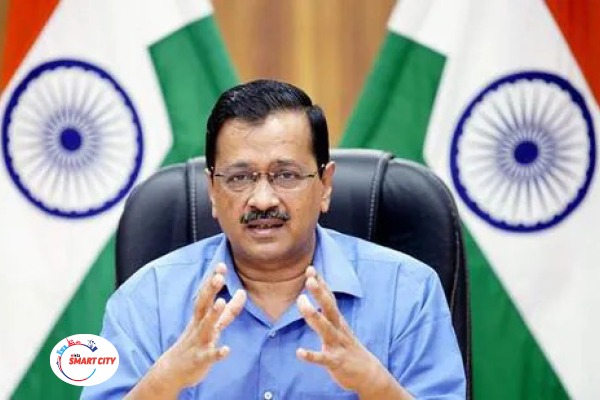 With the implementation of the e-office initiative in Delhi, the movement of most of the files of various government departments is likely to shift to a digital platform from the end of this month.

The Delhi government had instructed all its departments and agencies earlier this month to set up the infrastructure for e-office and switch over to it by June 30. E-office is a paperless mode of official documentation and procedures related to various functions of the city government. It involves digitisation of records such as orders and circulars, and uploading those on the digital platform.

According to a circular issued by the Department of Information Technology on June 3, every department is required to set up a central record unit, equipped with high-speed scanners, computers and internet connectivity for scanning of records for uploading in e-office.

All important documents such as Office Order, Sanction Order and Circulars being part of eFile, if issued in offline mode, are expected to be uploaded in eOffice, the circular stated.

In another circular issued on June 3, the department said that the nodal officer of the e-office project has approved migration of the old version of e-office to the new version.

The Delhi government had approved the implementation of e-office in all its departments, autonomous and local bodies in 2015. Some departments had implemented it, but many others were lagging behind. The new order has said that all departments will have to make the switch.

Despite the e-office, the movement of “sensitive” files will continue to take place physically, officials said, as per a leading news agency. Physical copies of documents will also be maintained despite the digital functioning, they said.

Every department has to notify a nodal officer, not below the rank of a deputy secretary, for the project. The IT department shall conduct a half-a-day training programme through video-conferencing for all the nodal officers.