As a part of the “Swachh Bharat Mission”, the Public Sector Undertakings (PSUs) under the Ministries of Power, Coal and New & Renewable Energy will construct 50,000 toilets in schools all over the country within next one year, up to August 2015. The work of 1001 toilets began on October 2, 2014 in various states.

For the construction of these toilets, 50 percent of the Corporate Social Responsibility budget will be earmarked during the financial years 2014-15 and 2015-16.

The breakup of the states and the number of schools in which work will commence is as follows: 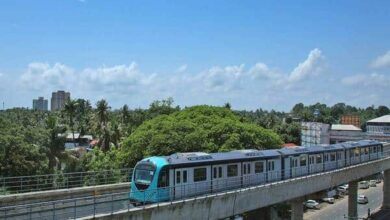 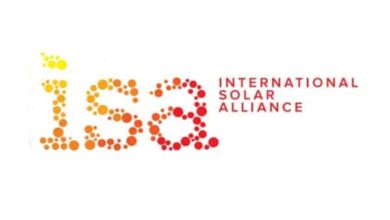 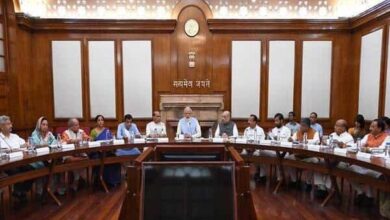 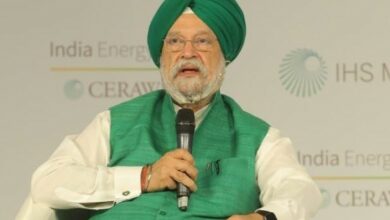