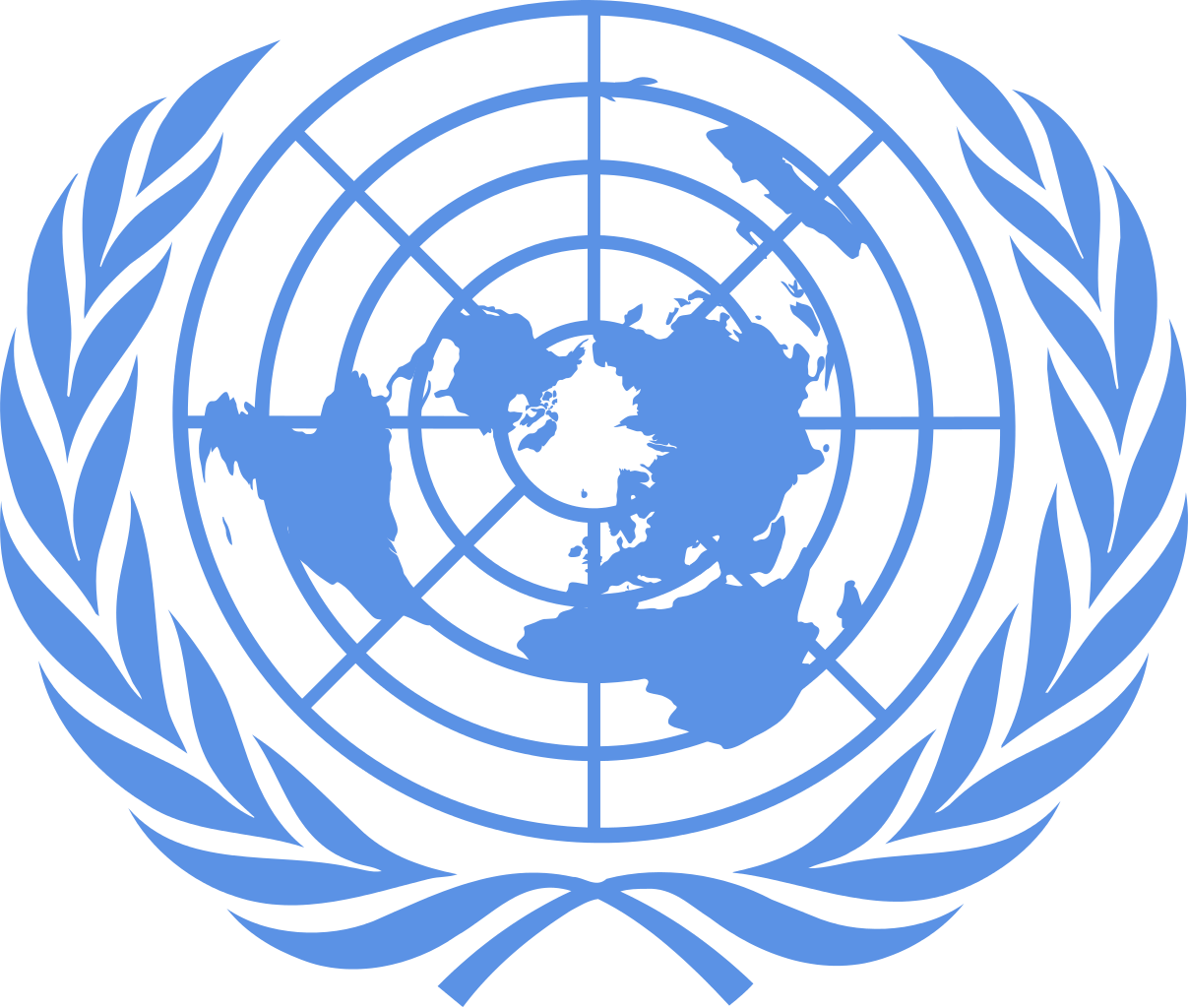 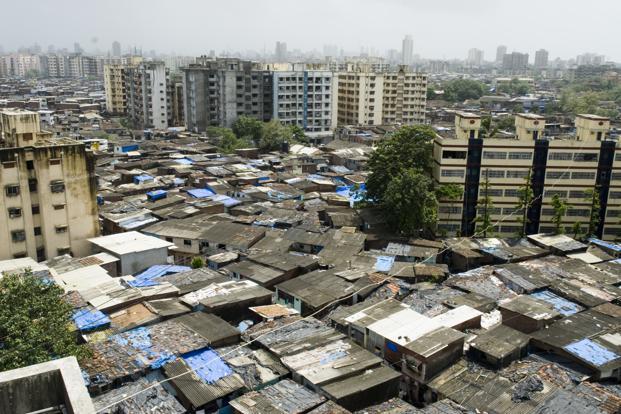 A UN-backed report has found out that India is on the brink of urban revolution, with Indian towns and cities expected to reach a population of 600 million by 2031. The report also states that the gap in urban infrastructure investment in the country over the next 20 years stands at a gigantic figure of USD 827 billion.

According to a New Climate Economy report by the Global Commission on Economy and Climate, India’s urban population has increased from 217 million to 377 million and this is expected to reach 600 million, or 40 per cent of the population by 2031.

The reported said, “India is on the brink of an urban revolution. The current pattern of urbanisation is largely taking place on the fringe of cities, much of it unplanned and outside the purview of city codes and bylaws, and is already imposing high costs. Unprecedented growth is leaving municipal governments with critical infrastructure shortages and service gaps.”

Urban air pollution has been projected to become the top environmental cause of premature mortality by 2050, it said. Among the rising costs of unmanaged, unstructured urban expansion in India is urban pollution which caused 620,000 premature deaths in 2010, up more than six-fold from 2001.

Recent estimates show that the cost of environmental degradation, largely driven by sprawling cities, is “enormous” and is reducing India’s GDP by 5.7 per cent or about USD 80 billion annually.

“Some 44 per cent of India’s rapidly growing carbon emissions have urban origins, emanating from transport, industry, buildings and waste. This highlights the potential benefit of a new model of urban development,” it said.

The 90 largest Chinese cities account for over USD six trillion while cities in India generating two-thirds of GDP, 90 per cent of tax revenues, and the majority of jobs, with just a third of the country’s population.

UN Secretary-General Ban Ki-Moon called the report timely as it comes just one week before a major climate summit he will be hosting on the sidelines of the annual gathering of world leaders for the UN General Debate.