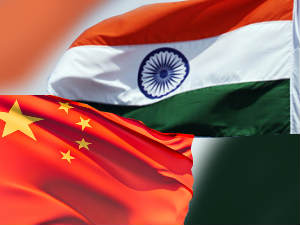 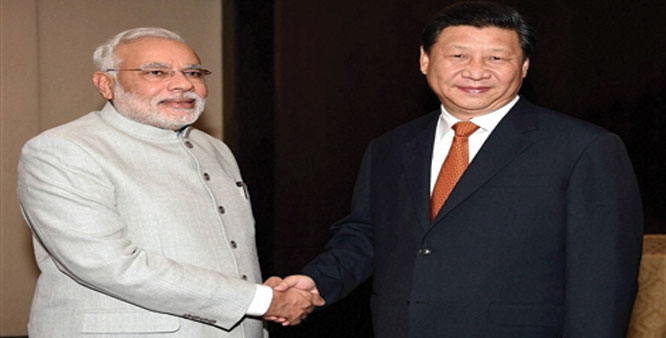 Weeks after Japanese Prime Minister Shinzo Abe offered to help India in its bullet train project, China has promised to assist the country in increasing speed in its existing rail network, modernise stations and enhance mutual cooperation in the sector.

As per the MoU, the two sides have agreed to enhance cooperation in the railway sector to increase speed of trains on certain identified routes and study feasibility of cooperation in bullet train projects, among others.

The MoU signed by Railway Board Chairman Arunendra Kumar and Administrator of China’s National Railway Administration Lu Dongfu also envisages heavy-haul transportation training of the Indian Railways personnel and redevelopment of railway stations and setting up of a railway university in India.

Railways have identified Chennai-Bangalore-Mysore section for speed-raising to 160 km per hour with help from China.

As per the action plan on the proposed semi-high speed, China will conduct design and survey for the specified sections and also impart training to railway personnel on speed-raising.

China Railway Eryuan Engineering Group will coordinate with the High Speed Rail Corporation, a subsidiary of Rail Vikas Nigam Limited, on the cooperation for increasing speed.

On training of heavy-haul transportation, the two sides have agreed on a training programme for batches of 20 trainees for duration of two-three weeks and a total of 5 batches with maximum of three training programmes in a year.

There will be emphasis on onsite training covering operational and maintenance facilities, monitoring systems and traffic control.